It has been a worthwhile path for us, as the Vendit team, to pursue this great goal of mass adoption. In recent weeks, we have added new partnerships, coins, connections, along with more team members (some you know about, some will be announced in time). The task we engage includes many parts that all has to work in conjunction for the ultimate plan to work. This post is about one of those major parts.

We've been working hard developing the back-end infrastructure and we've used a temporary user interface to test the functionality. Please keep in mind that the current front-end user interface we are using is not nearly ready for actual usage (as you will see), but we wanted to show everyone that there is progress.With the understanding that the current UI is temporary and the final design is not yet confirmed, we wanted you to have somewhat of a say in the design.Now before it's time to design the final interface, we want you to gives us your opinion. Below are three user interfaces we found that have some merit and can be used for inspiration only. We've added the Vendit logo on them for perspective sake. 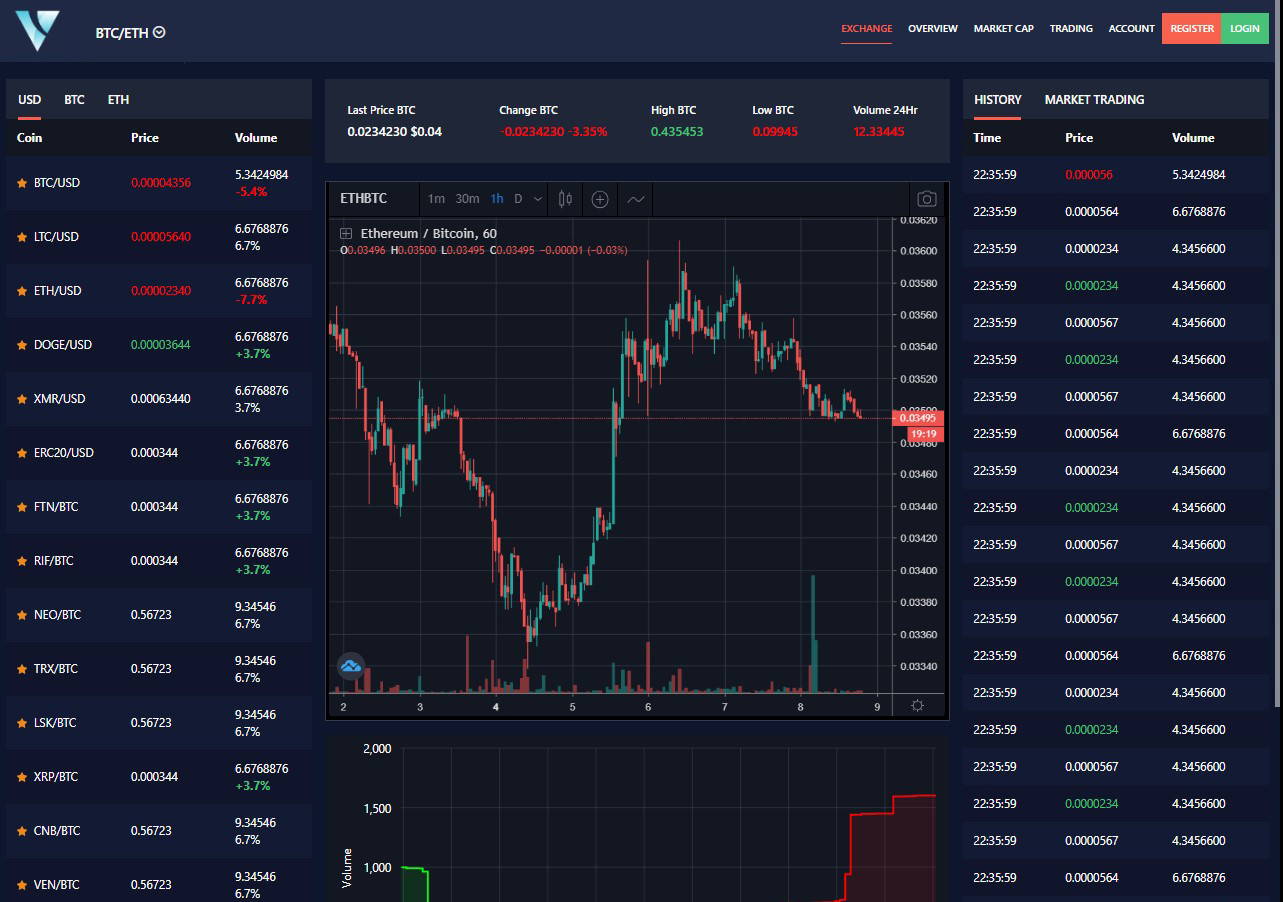 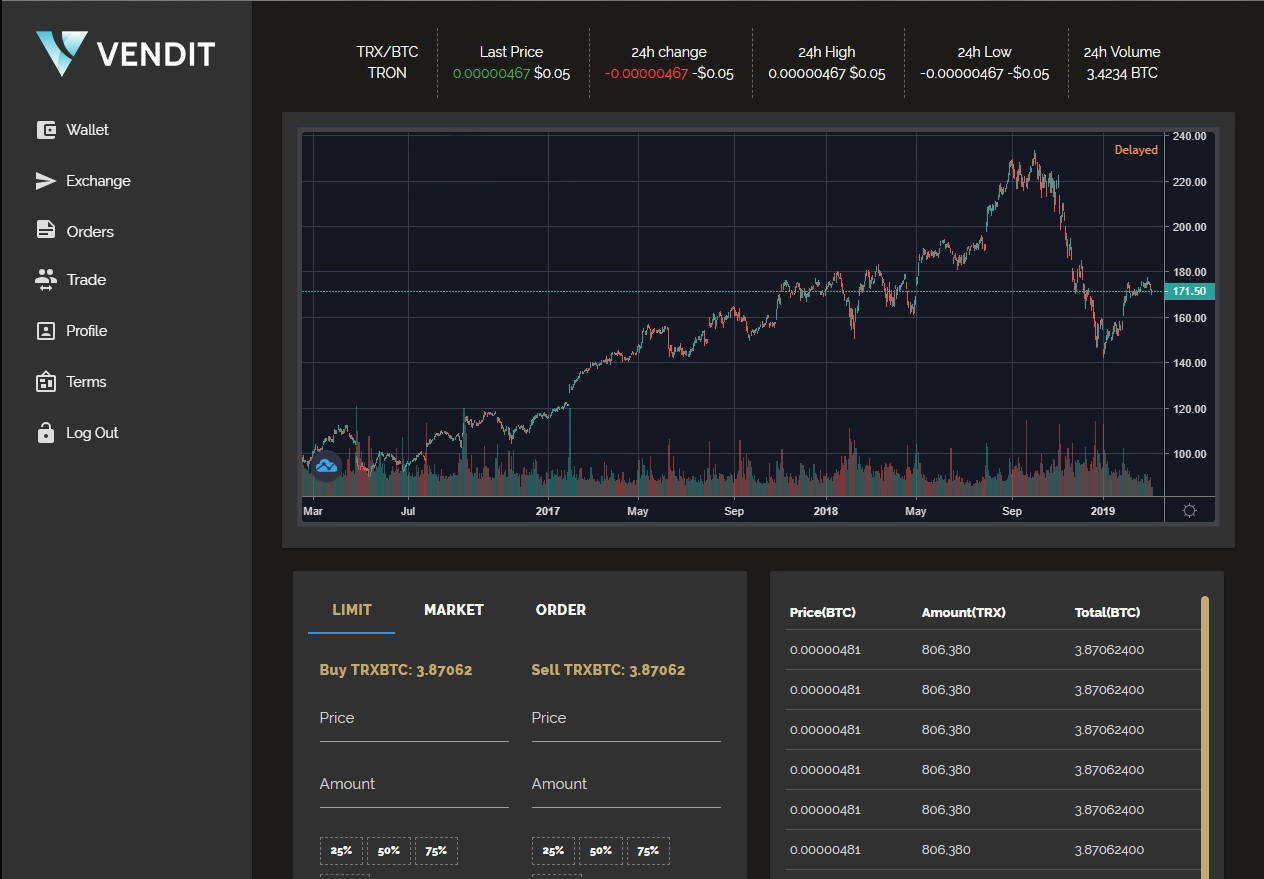 ***VOTING IS CLOSED. THANK YOU FOR YOUR FEEDBACK!***